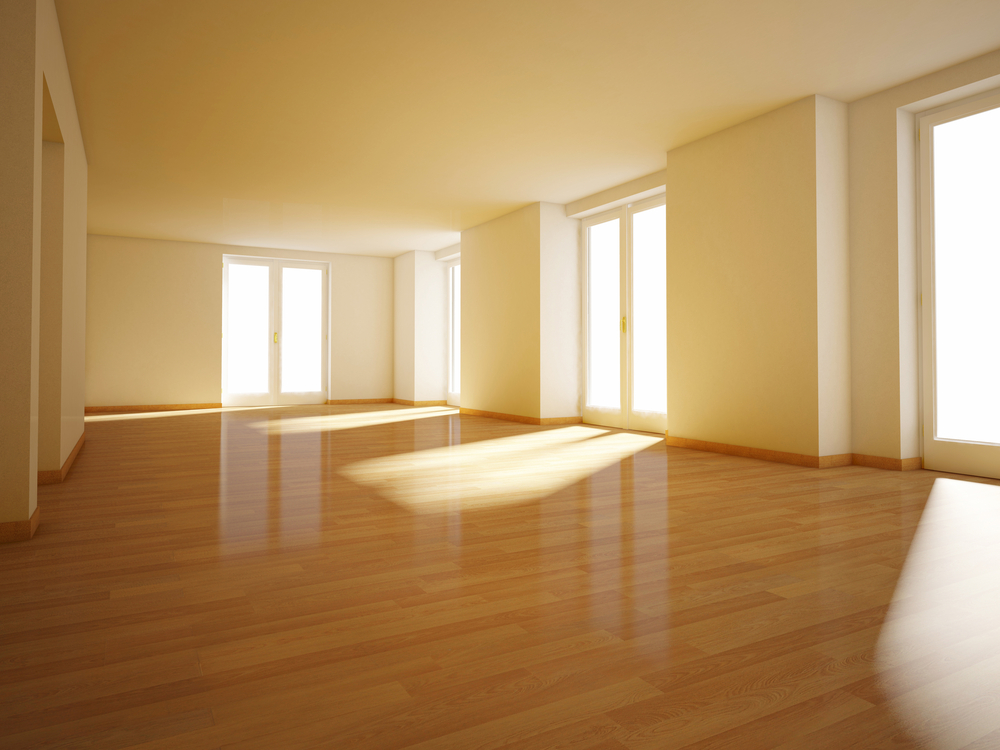 One of the most common issues that sooner or later faces apartment buildings and managers is that of vacant apartments and their participation in communal buildings.

Let’s take things from the beginning:

What does the law require?

– At first we should see if there is a statute in the block of flats that refers to the vacant apartments. If so, then we do not have to go further from the legal point of view. The statute prevails over the law and, according to that, the decision will be taken if the case goes to court.

In the first case (central heating) the law in force is Law 3741/29 according to which it is irrelevant whether the apartment is closed or open if it has things inside, if it is furnished, etc., and should normally participate in all Costs that would have been incurred if the apartment was inhabited.

In the second case the law in force is the Decree of 1985 according to which it applies more and more for all expenses except for heating. There, the tenant is obliged to pay the heating.

What is happening in reality.

Given the economic situation of households, many blocks of flats in general meetings have changed the above. In particular, the vacant apartments have prevailed with a rate of between 20% and 60%, with the most common being around 30%. However, there are not a few law-like apartment buildings and empty apartments normally participate in all public accounts.